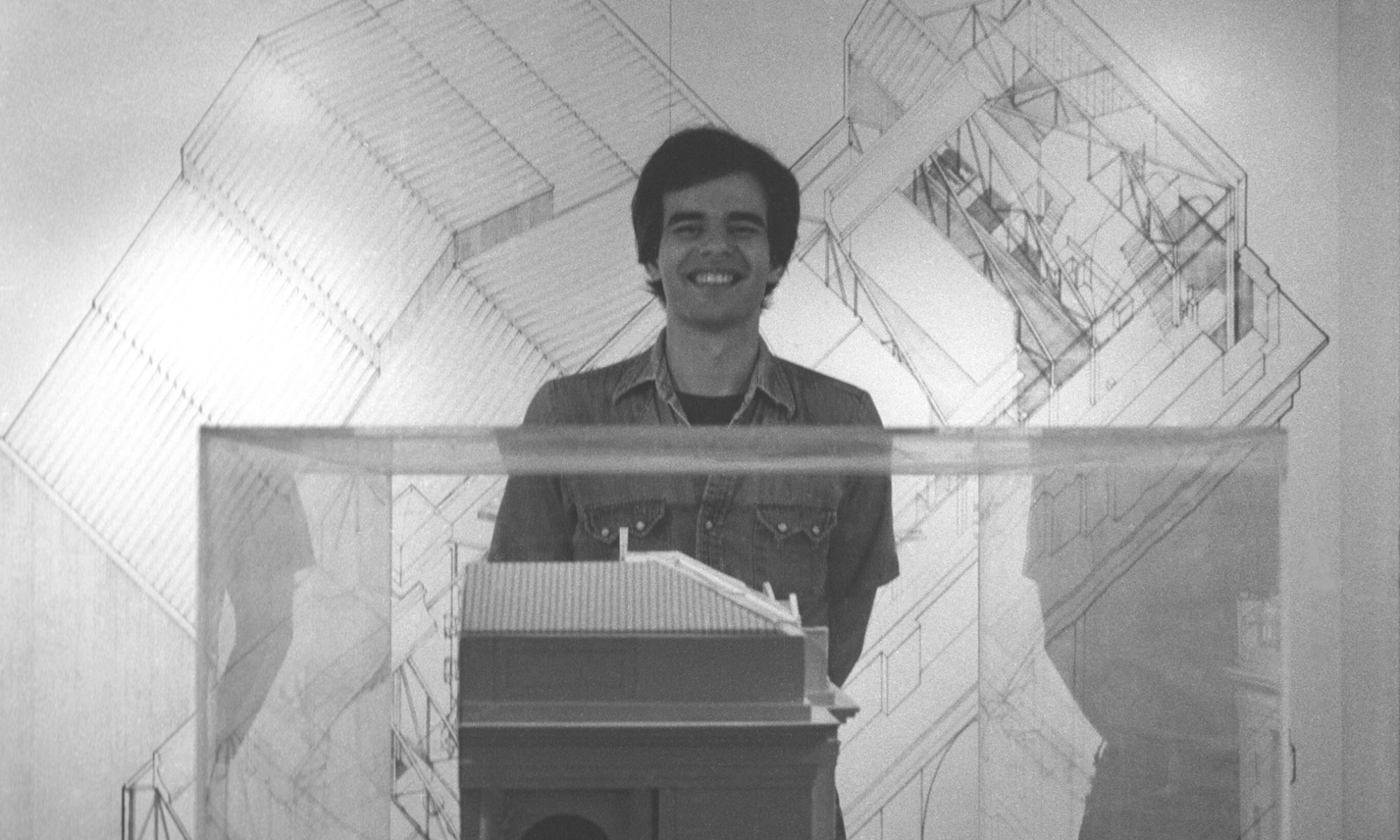 Philip Tusa has created a body of work noteworthy for the undiminished freshness of its vision and vigor of its expression. His equal commitment to the aesthetic and pragmatic, consistently resulted in projects that fully realize the designer’s intent.

A lifelong student, Tusa has routinely sought projects whose premises were challenging both artistically and practically: from the transformation of gritty industrial spaces into studios, to the creation of athletic facilities under the Grand Central Terminal roof; and from the renovation of apartments and homes, to the design of a Calder-inspired skateboard park, to a turn-of-the-century re-imagining of Times Square Tower. His designs are characterized by their use of urban scale as an analogy to interior proportions, of simple materials to create bold forms, and of color and light as devices for shaping space.

Broadly trained in several disciplines (he is also a designer of furniture and built-in furnishings), Tusa holds degrees in environmental and interior design and architecture, including a master’s in the latter, all 3 from Pratt Institute. He was a member of the American Institute of Architects, a former Associate Director of the New York Chapter/AIA, and has served as a Visiting Critic at Pratt.

Speaking engagements include: a talk and visual presentation at the IFMA Exposition titled “Migrating Elements”, a topic relating to the adaptability of furniture and equipment from office to office, (also an article in “Arhitext”); a talk and tour of “Coney Island USA Museum & Gift Shop”, a project designed by Tusa, to Historic District Council members; and, a talk and visual presentation at the Municpal Art Society for their “Imagine Coney” Initiative, about how  Coney Island has influenced Tusa’s projects through the years, including his current work there.